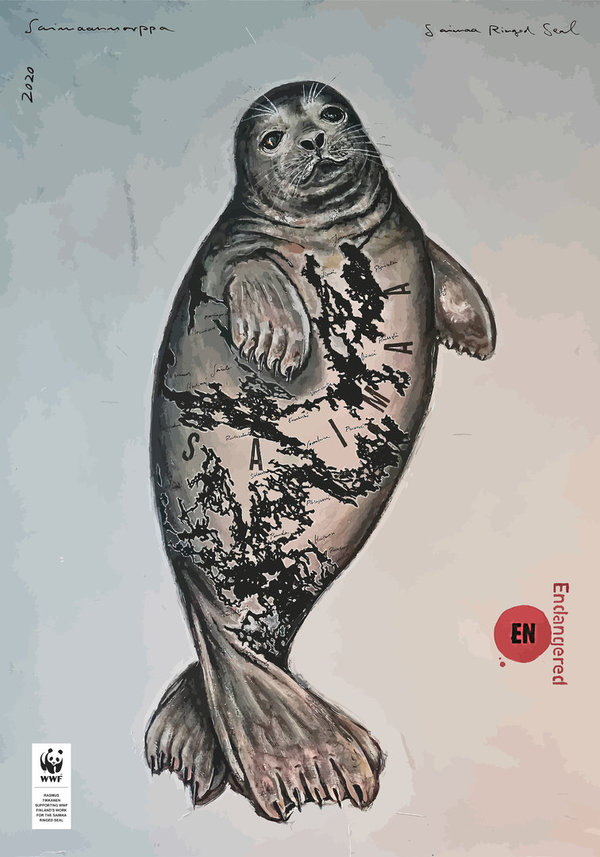 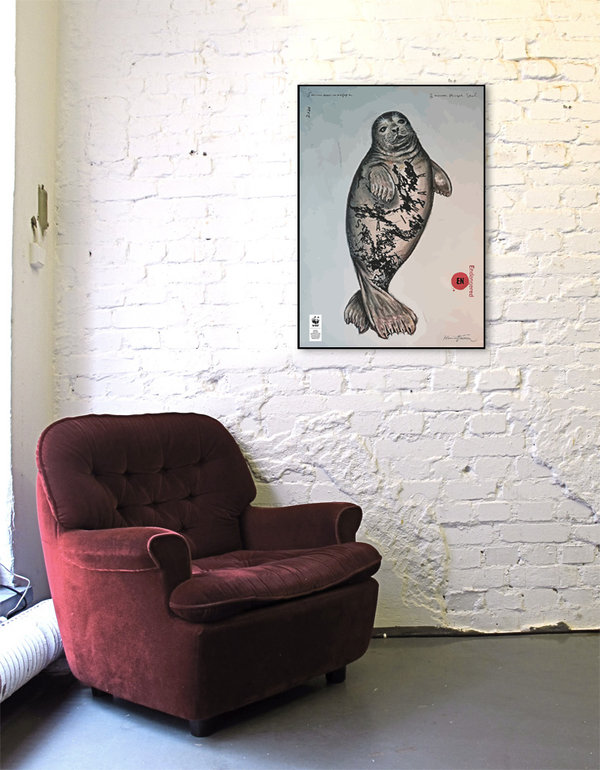 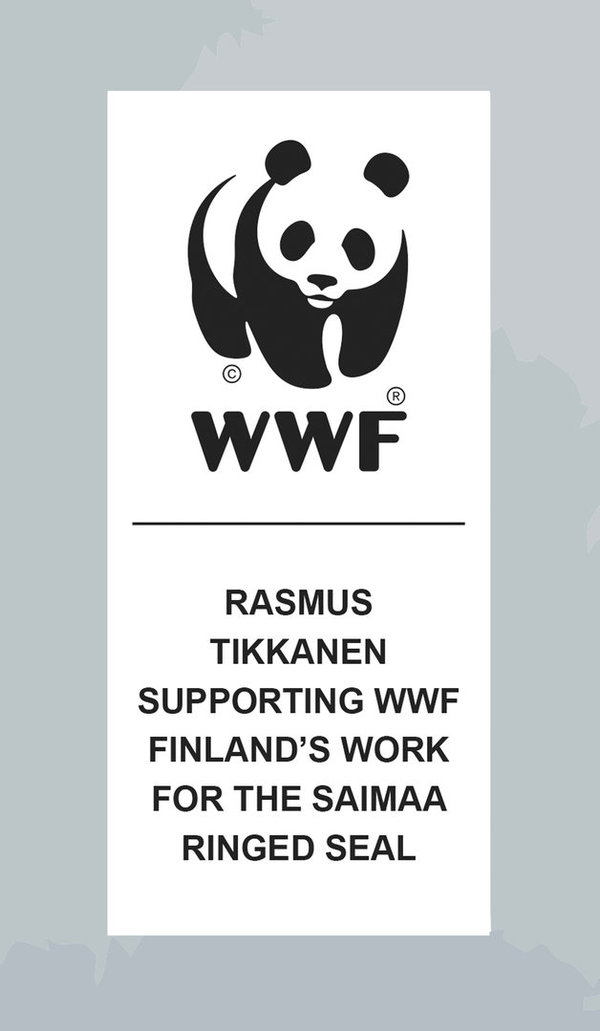 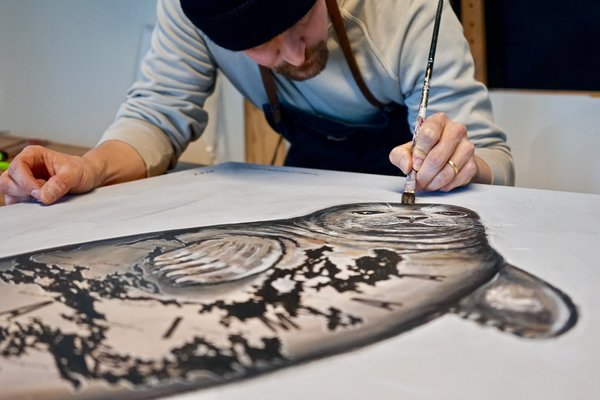 For every sold print I will donate 10€ to the protection of one of the rarest seals in the world. Around 400 seals remain in lake Saimaa, Finland´s biggest lake, that became isolated from the ocean 8000 years ago. The Ringed Seal adapted to life in the murky waters of the labyrinthine lake Saimaa, it´s brain and eyes grew larger than those of it´s near relatives. Then it confronted the Homo sapiens. We almost killed it extinct. Even today, it´s biggest hazard is global warming and fishing nets in the lake.

It´s time to give back to nature!

Signed and limited to 100pcs.